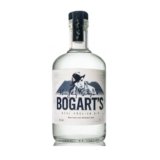 Humphrey Bogart, iconic movie star (Casablanca, The Maltese Falcon, The African Queen, The Big Sleep, Sabrina) and original center of the Rat Pack, loved a good drink. Bogart Spirits, a partnership between the Humphrey Bogart Estate and Patron Tequila co-founder John Paul DeJoria’s ROK Drinks, pays tribute to a legend with our own line of Bogart’s gin, vodka, and rum. Our spirits are premium, small-batch, and hand-crafted by artisans at our own distillery in California. In addition to being named the greatest male screen legend of all time by the American Film Institute, Bogart was a true renaissance man. He won many sailing races while captaining his beloved Santana yacht, was a scratch golfer, and an expert chess player. Known for his impeccable fashion sense, Bogart remains a style icon and this is clearly reflected within the Bogart’s brand.
Ideal zum Verschenken und selbst genießen
Gin 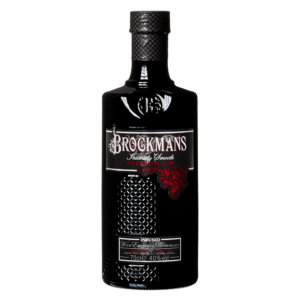 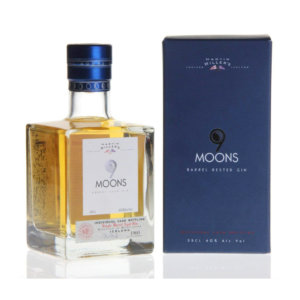 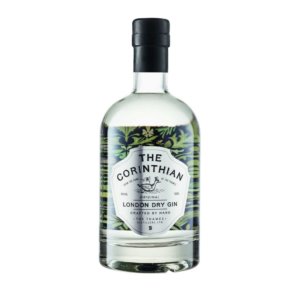 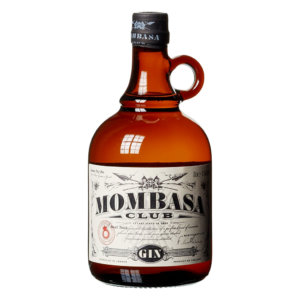 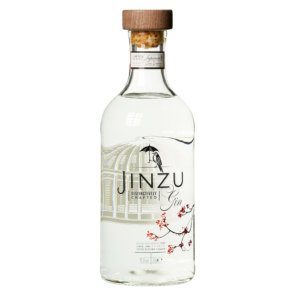